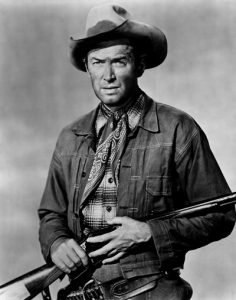 Thanks to all that came out to the match today. The smiles were worth all of the work. The scores were as follows:

At 7:00pm on Friday October 21, 2017, we will meet at Perkins restaurant for a get together before the match to visit new and old friends. The meal is not included in the match fee, but please indicate the number who will come with you on the entry form for planning purposes.

Saturday, October 21, 2017, the gun smoke and lead starts flying. Eight stages are planned with lunch included in the entry fee. After the main match stages are complete, the Battle of the States side match will begin. Awards to follow.

For those that are shooting Josey Wales, you will shoot four pistols and a shotgun. Two of the pistols will be staged where the rifle would be staged and will be used to engage rifle targets. For pistols in this category, cowboy port arms will mean at the low ready.

Battle of the States

This year we are adding a new side match, so don’t put your guns away quite yet in case eight stages isn’t enough for you. Shooters from each state will select four shooters from that state (each state may have more than one team). If there are not four shooters from your state, you may recruit outsiders. Each shooter may only shoot the battle once. On each team, each shooter will shoot one gun and will stand in front of their targets. At the start signal, first pistol shooter will engage his targets, holster, then run over and tag second shooter, who will engage his targets, until all four shooters are finished. Total after penalties will determine winning team.

Match fees are very affordable, with extra discounts for early signups. Space is limited and we will have to limit entries to 75 shooters, and we don’t want anyone to miss out