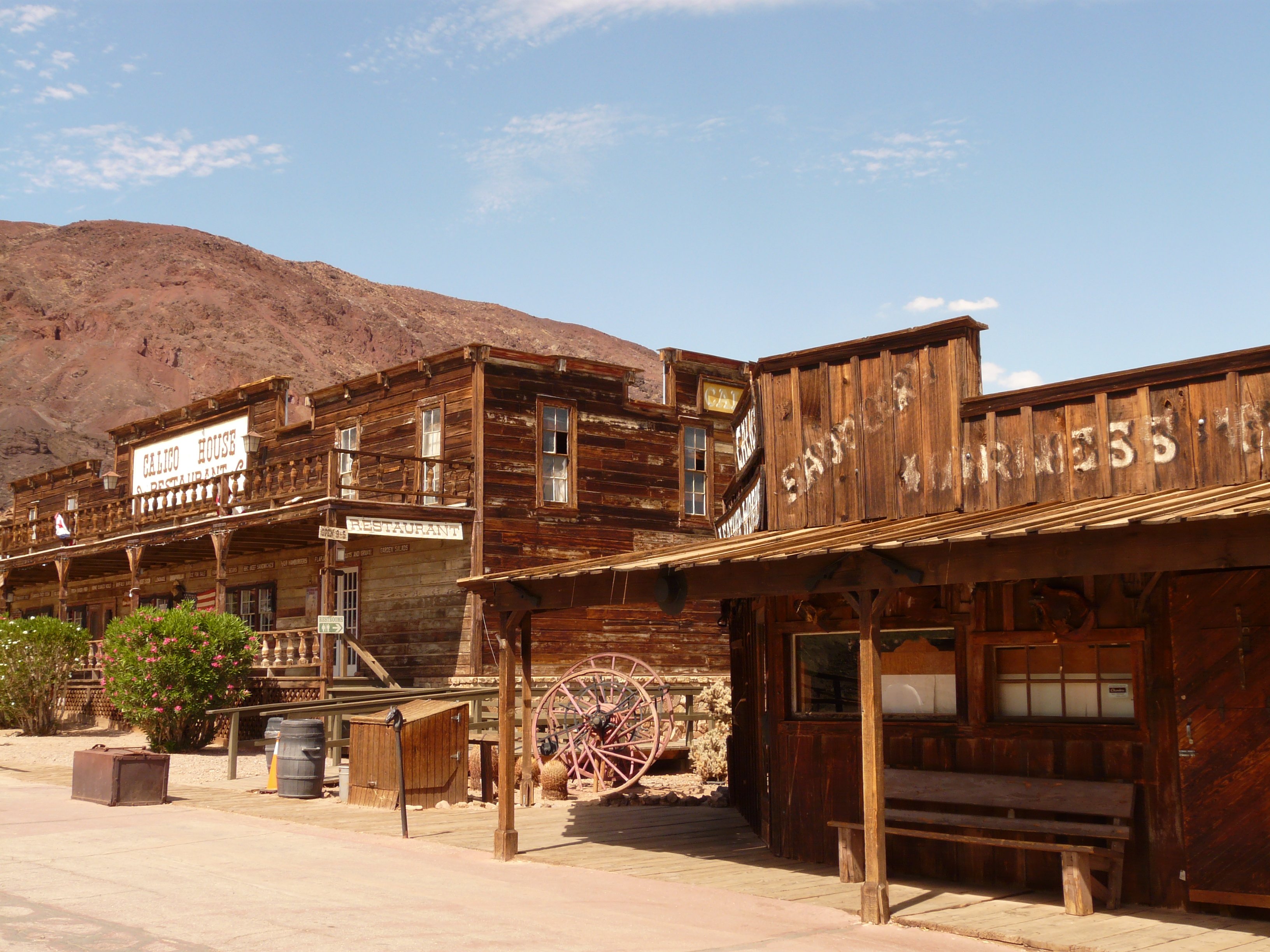 As you are aware, the City of Grand Island issued a mask mandate that took effect right after Thanksgiving, and for now, will go until February 23. Although the shooting park is technically outside of the city limits, since the ground is owned by the city, the mandate also applies at HPSP. In order to compy with the mandate without inpacting everyone, the following measures will be used for upcoming matches:

1. TO and shooter will wear masks due to close proximity
2. One shooter allowed at loading and unloading table, and they will police themselves
3. Other shooters should maintain six foot distances (does not apply to those in the same household). If you must be closer, please wear a mask

Thank you for your cooperation

For those that have a love of the Old West and a love of the guns of the Old West, cowboy action shooting is a great way to spend a day. We are a club that is affiliated with the Single Action Shooting Society (SASS), the governing organization for our sport. We pride ourselves on being very family oriented, and shooters of all ages and skill levels can find a level of success in our ranks. Some shoot fast, some try to shoot clean, but most shoot because it is so much fun that it is impossible to leave a cowboy match without your face hurting from grinning.

We are lucky enough to shoot at the Heartland Public Shooting Park, one of the nicest publicly owned shooting facilities in the country. This park is a gem that the city of Grand Island, Nebraska has invested in. When you come out to shoot with us, you may want to bring along some other guns so you can enjoy more of the park’s venues after we finish playing cowboy for the day. 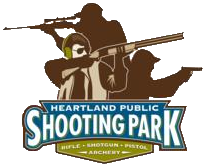 In order to reach our facility, travel west on Highway 30 out of Grand Island to Husker Highway and turn to the north. You will see a large sign for the park on the north side of the highway at the edge of town. Travel about 2.5 miles, and you will see the large sign at the entrance to the facility. Our address is 6788 West Husker Highway, Alda, NE 68810, and our phone number is 308-385-5048. 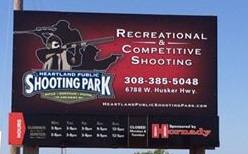