As many of you are aware, our cowboy club at Heartland Public Shooting Park has had some struggles over the last few years. Attendance was way down, and our props had seen better days. Even our wagon was on three wheels and was falling apart. However, I was not willing to give up on the club, and the park was willing to invest a limited amount into prop repair. We were able to rebuild the wagon from the ground up, and put a fresh coat of paint on the buildings and perform some minor repairs, but new props were out of the question until attendance got back up.

We took a chance and explained our situation to the NRA Foundation, requesting a grant to be able to add a new hotel for the cowboy venue. Luckily, they were very generous and gave us the entire grant we requested, which gave us enough money to cover most of the materials cost, with the labor being supplied by park volunteers. This new hotel is going to get a lot of use in the coming years, not only for the cowboys, but for the other venues as well, including USPSA and 3Gun. Later we will add a balcony over the porch.

Thank you again to the NRA Foundation, and for the support that you give to all the shooting sports. You made a lot of happy cowboys with this generous gift. Pictures of the building so far are below. 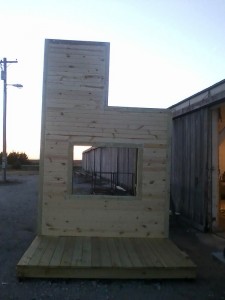 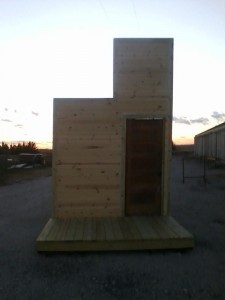 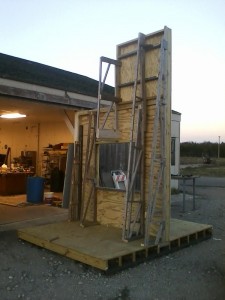 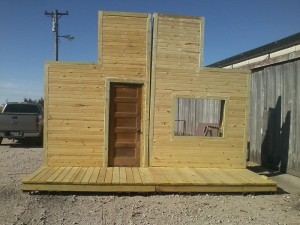 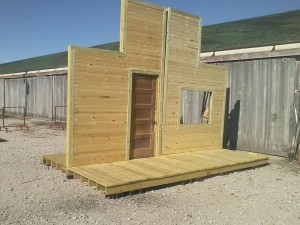 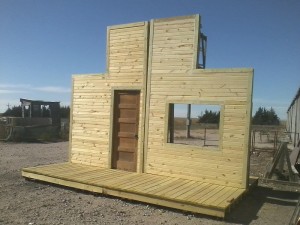 If you are like most SASS members, one of the major appeals for you was the historical feel of our sport. We all love the shooting, but there is nothing like taking a step back in time for a day to dress up like our heroes from the past to battle evil doers for a day alongside some good friends.

As we read through the Chronicle, on top of the news on the various shoots and new equipment, we were also drawn to a regular column about little known people from the old west. SASS member Joe Fasthorse, #48769, has released a book chronicling some of the unknown gunfighters that lived and traveled across the old west, and it makes for an interesting read. We get a chance to peek into a part of the west that was ignored by dime novels and Hollywood to get a taste of the reality that was the gunfighter during those days.

SASS members can pick up a copy of this book from the following link for only $12.50, and with the chill of Winter approaching, I can’t think of a better way to spend the time waiting until it is time for cowboy action shooting to return: 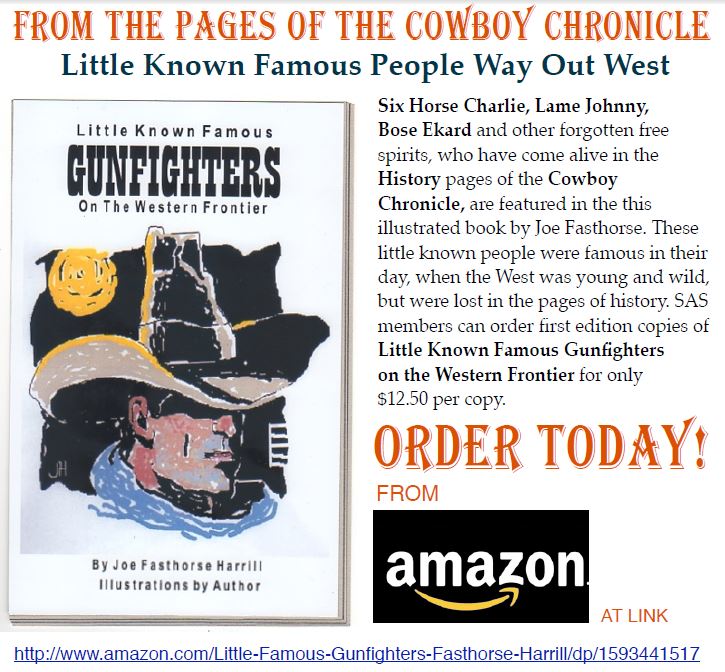 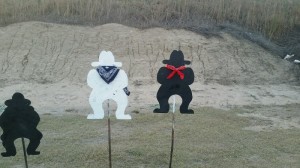 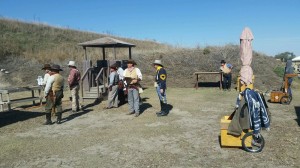 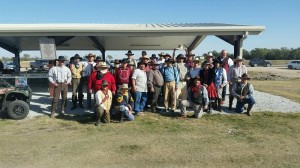