For those that are planning their 2015 shooting schedule, we had a scheduling conflict at the park, and our event was inadvertently double-booked with another major event. As a result, we need to cancel the June match at Heartland Public Shooting Park. Not to worry. We are still shooting all other scheduled matches, including the Iron Duke annual in October. We look forward to shooting with you during the upcoming season. 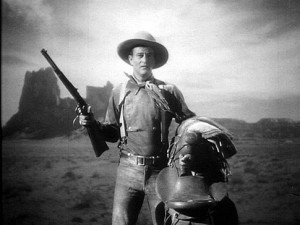